A downloadable game for Windows

The second game in the "Busted Brats" trilogy is a classic jump'n'run game with lots of shooting, a huge amount of enemies, the soldiers known from Suicide Mission and new, yet unknown enemies.

Help the soldiers of the Brunette Brigade on their way to the Twin Mountains and discover why the previous missions failed.

But enough about the artstyle. Let's talk about the gameplay, that is the only flaw with it. The game plays in a style of classic run and gun shooters but I felt like there was lacking some in terms of movement. I think it would have been appropriate to have more movement while aiming like ducking, aiming up, or that aiming technique where you hold up and left at the same time like contra. I also kind of felt the game was unforgiving at some points, the game gives you a checkpoint every time you've completed 10 levels but when you die during that level's "chapter" it resets back from the first level the chapter begins. Making the whole process a bit tedious, I feel like it would be better if it had the option to have checkpoint mark throughout the levels so when you lose all your lives you won't have to start back at the very beginning of the set of levels the chapter has.

I would love to see this series, Busted Brats remade, honestly. I like the idea of the style. I'd like to see it redone with bigger sprites and more mechanics added to it (Like even seeing enemies being lit on fire or more gore) along with rewards for completing chapters like little still images of the Brunette Brigade taking little breaks or sexually suggestive stuff that gets more explicit to give the player an idea that there are more along the way (though I will admit the outro does do that job)

Thanks for the replay and the review.

Awesome, I honestly cannot wait. One more question though, what do the keys do?

They unlock the final stage. :) 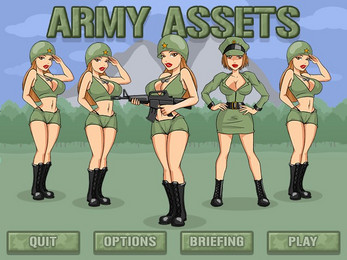 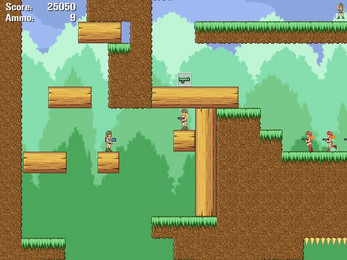 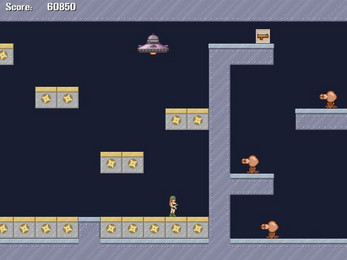 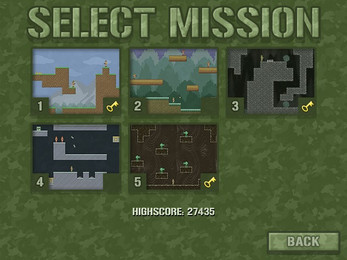